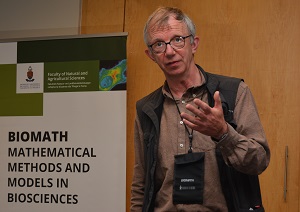 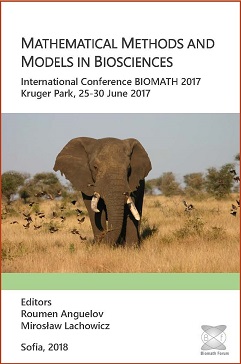 Mathematical Methods and Models in Biosciences

This books series is distributed under the terms of the Creative Commons Attribution License (CCВ BY 4.0), which permits unrestricted use, distribution, and reproduction in any medium, provided the original author and source
are credited. 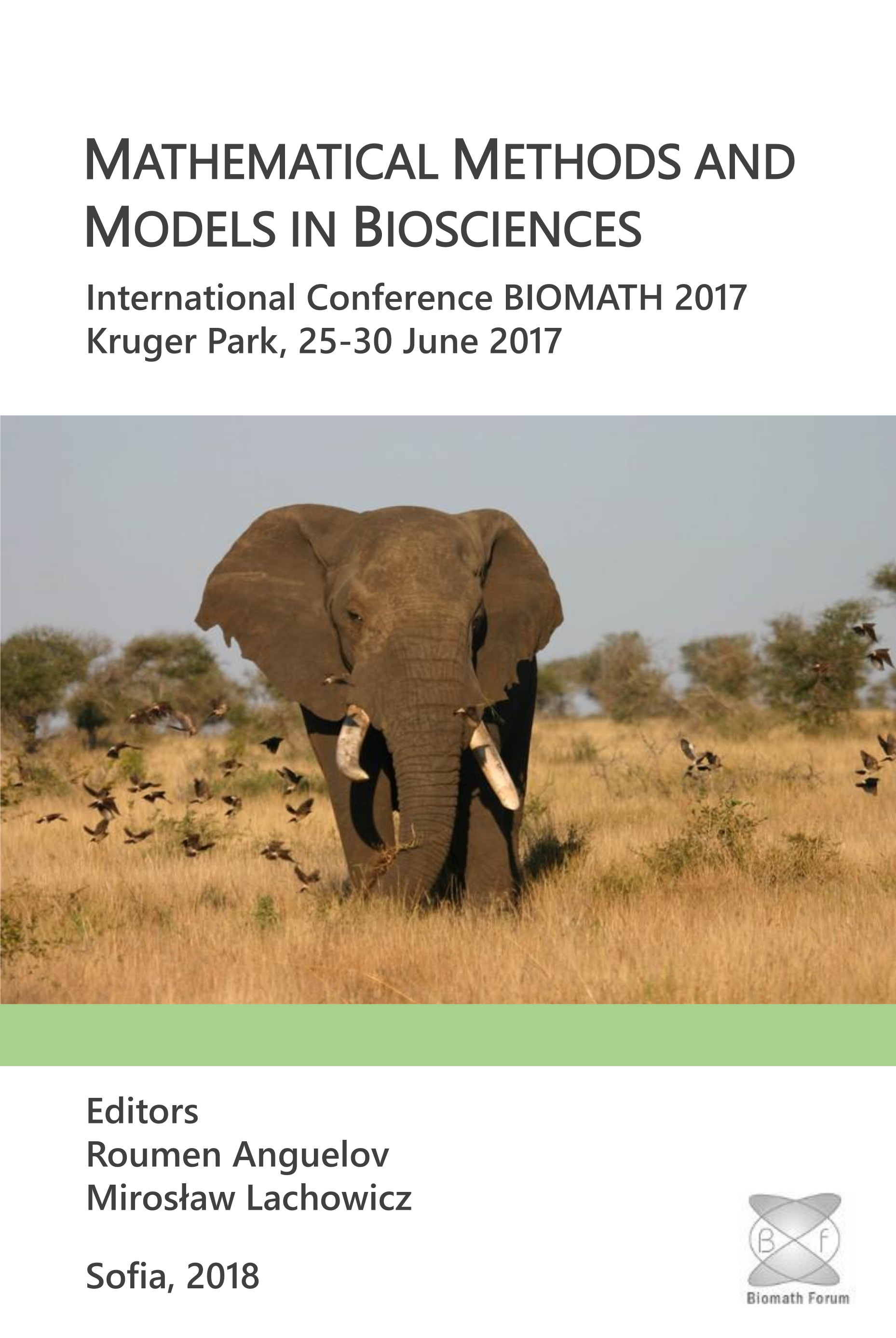